It’s all in the bag

A number of defunct railway lines of Metro / Prassa were stolen in January this year. Although outside the Maitland CID area, a surveillance operation was started on 18 February to deal with cases of stolen scrap and motor vehicles found in the area or by means of searching loaded stolen trolleys. The operation is ongoing. 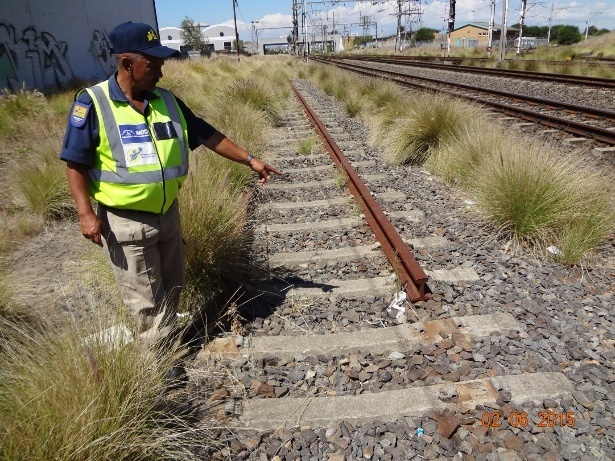 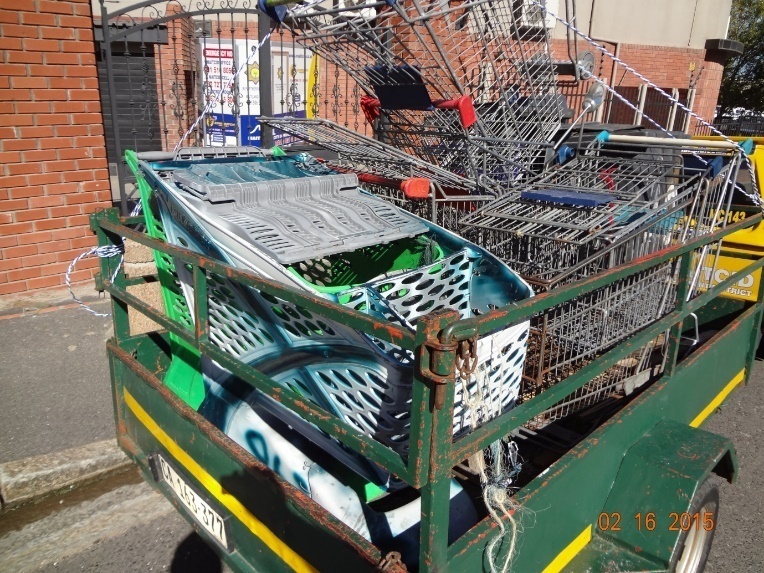