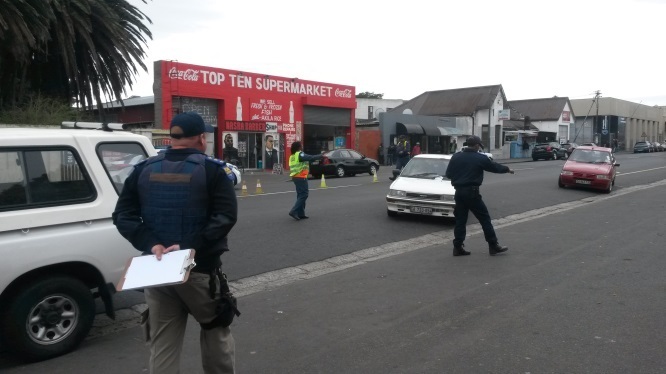 The successful safety partnership between the Maitland CID public safety team, SAPS, Law Enforcement and Traffic Services resulted in R49 700 worth of fines that were issued at various day and night time roadblocks in the Maitland City Improvement District during the months of April and May this year.

During these roadblocks on 29 and 30 April, as well as on 8, 14 and 15 May altogether 205 vehicles were stopped and 67 fines were issues. A person was also arrested for the possession of Mandrax and a taxi driver for driving under the influence of alcohol. The Law Enforcement Liquor Compliance Unit investigated 8 premises and fines worth R5 200 were issued for unlicensed sales. A number of people were arrested for drug related charges at a night club in Voortrekker Road during a SAPS operation in the area. 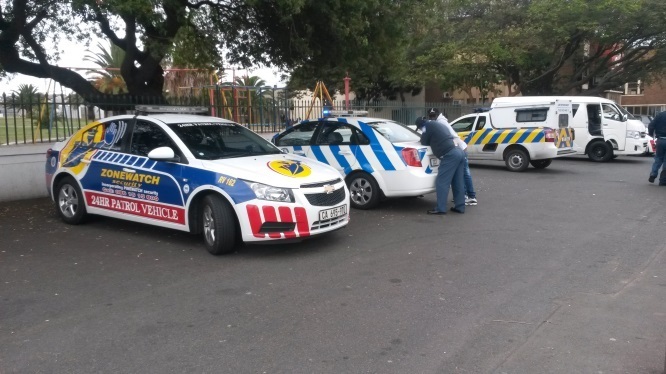