The Maitland City Improvement District zone between the M5 Bridge and Koeberg Road continue to rejuvenate themselves with refurbishment and painting of buildings. Some of the property owners still need to join in this spirit.

The Capita call centre had a large impact on this zone, with further expansion between Beach Road and Green Street and Voortrekker and Coronation Roads (see photographs).

Cape Cookies between Green and Chapel Streets undertook major refurbishments inside of their factory and are currently painting the front section of their building. 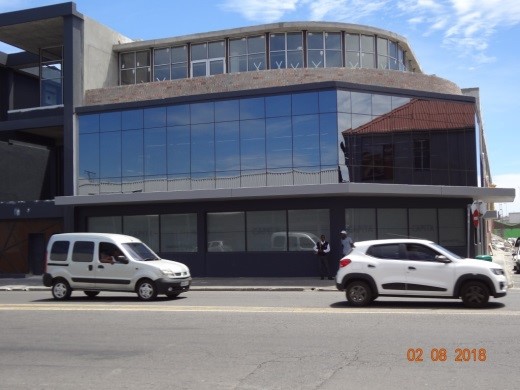 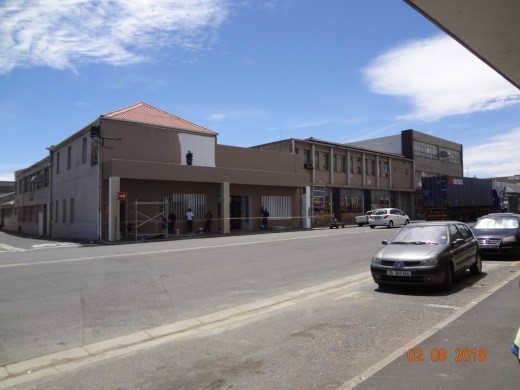 The old BMG building on the corner of Voortrekker and Station Roads, is currently being revamped. 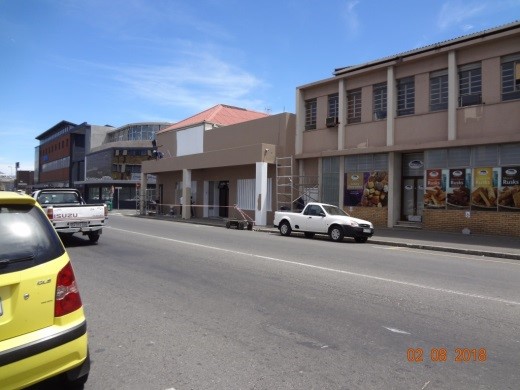 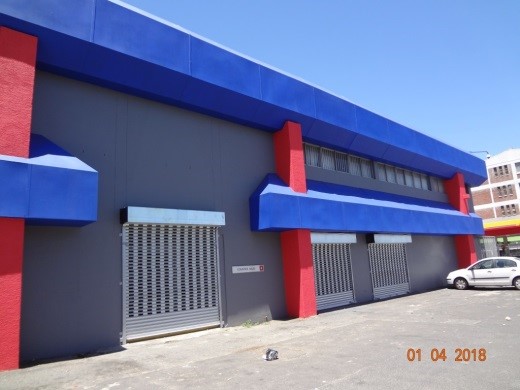 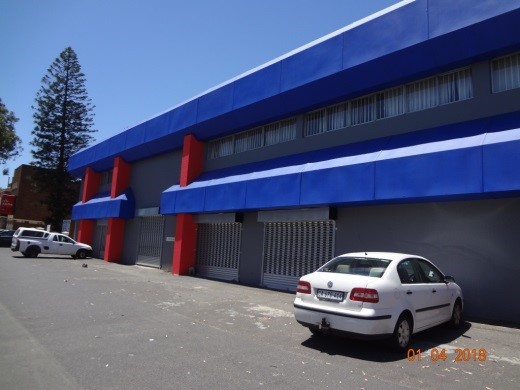 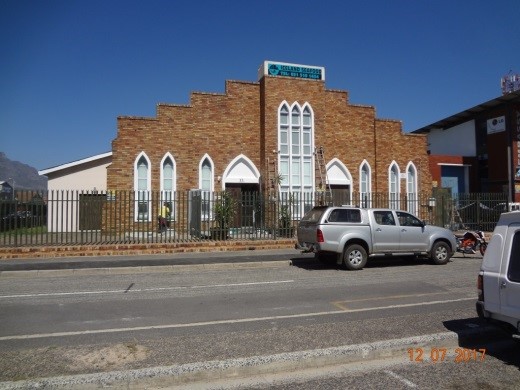 Currently the premises which were the old Fairview Plaza are in the process of being demolished. This is situated at 203 Voortrekker Road. 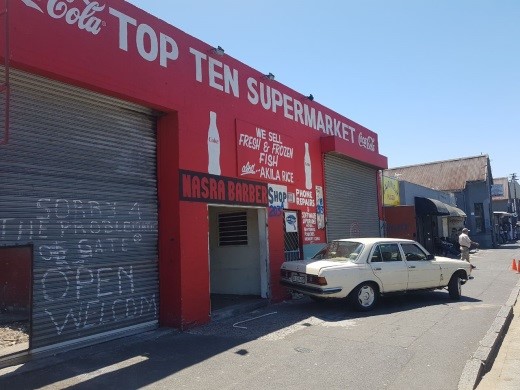 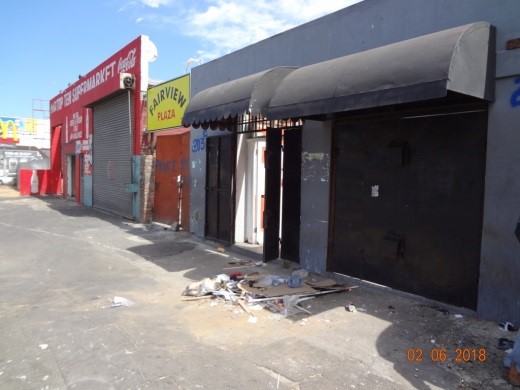 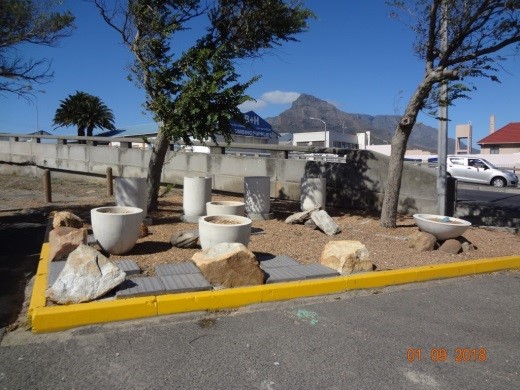 The potted garden at the Cannon Bridge parking received more attention with the planting of water scarce plants. 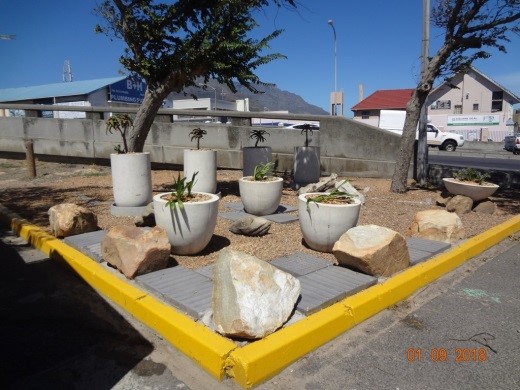 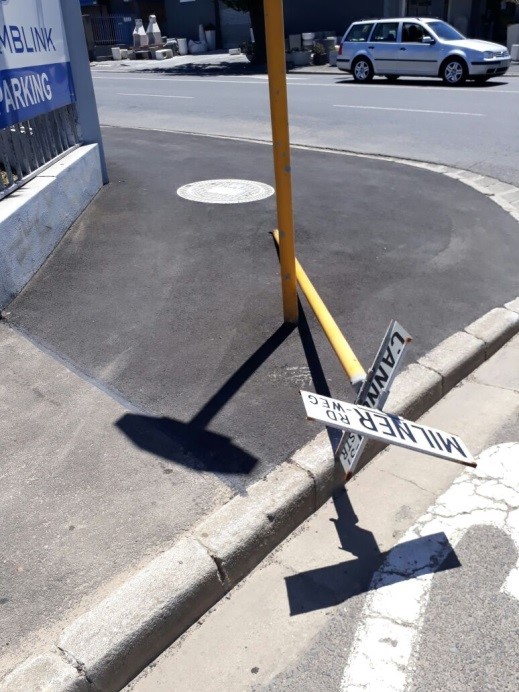 A constant maintenance factor remains repairs or replacement of street signs and poles. The high volume of traffic and large trucks linked to the narrow streets compounds this problem. This is a direct cost to the CID which amounts to an average of R 350.00 per pole and R 380.00 per street sign, excluding man hours spent. 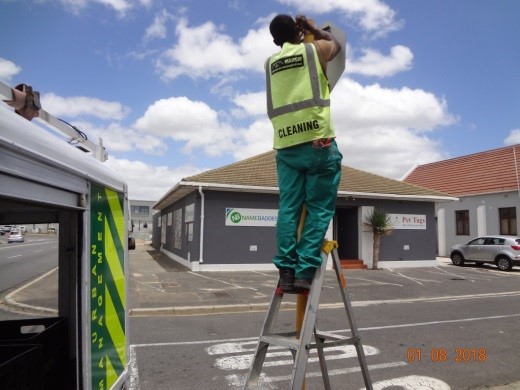 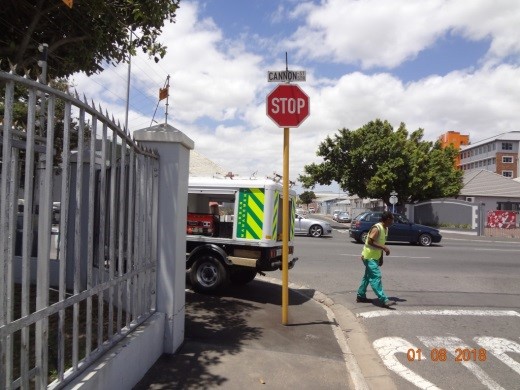 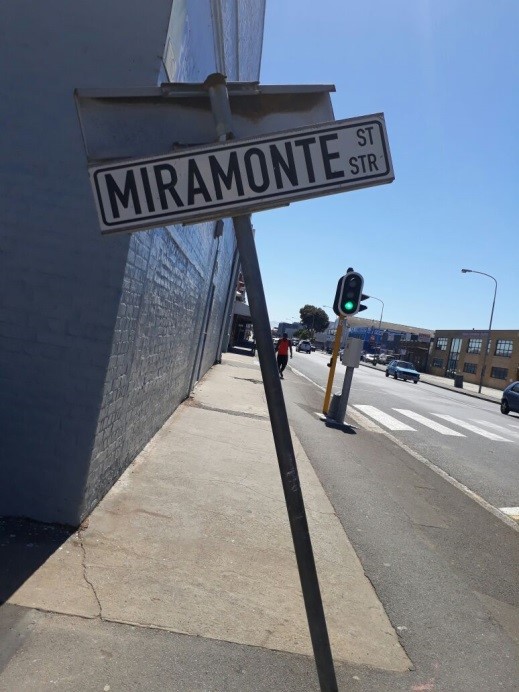 The Miramonte Street sign was repaired by Mega Metals whose truck caused the damage. The Milner and Cannon Roads street sign was again a direct cost to the CID.