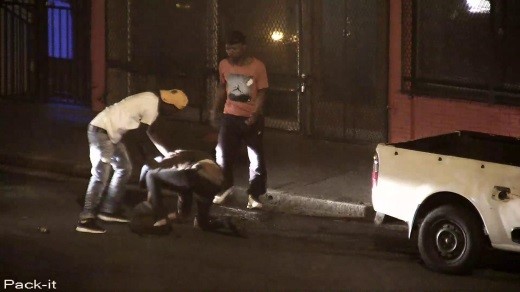 Arrested in possession of stolen property 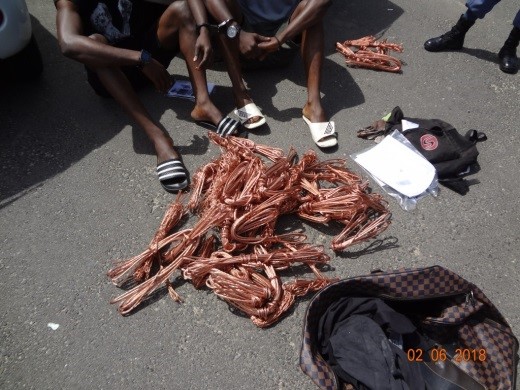 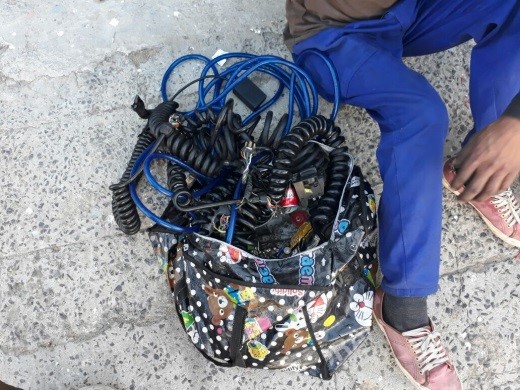 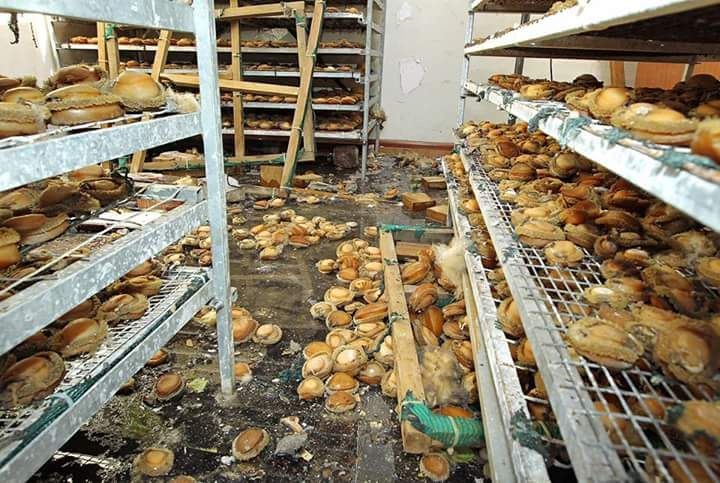 Three persons were arrested: one female living in the main house, her neighbour from across the road and one other badly who had been badly burned. They were put under guard in the hospital. A second badly burned male escaped. 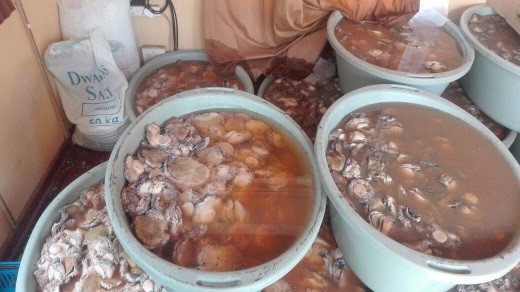 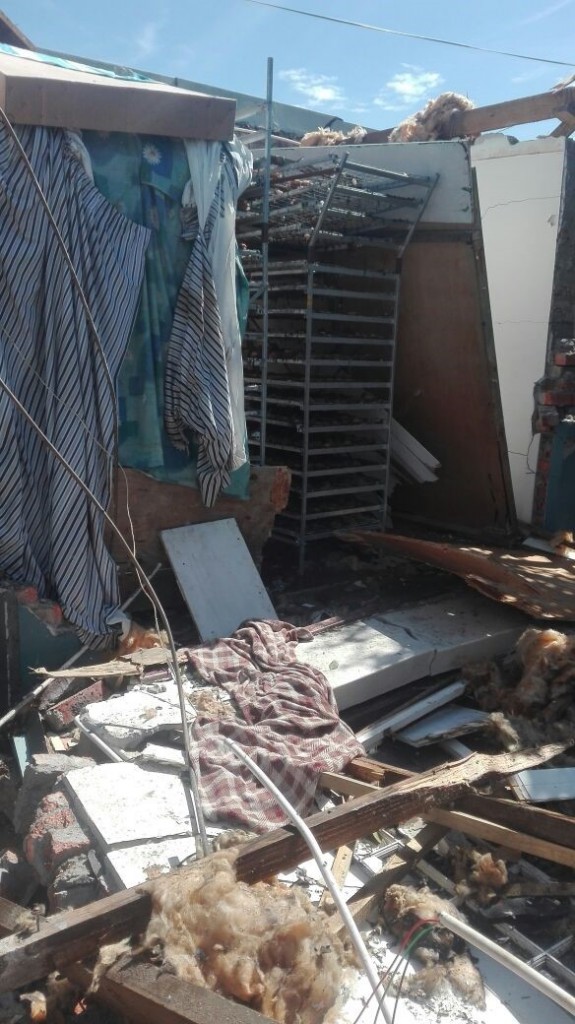 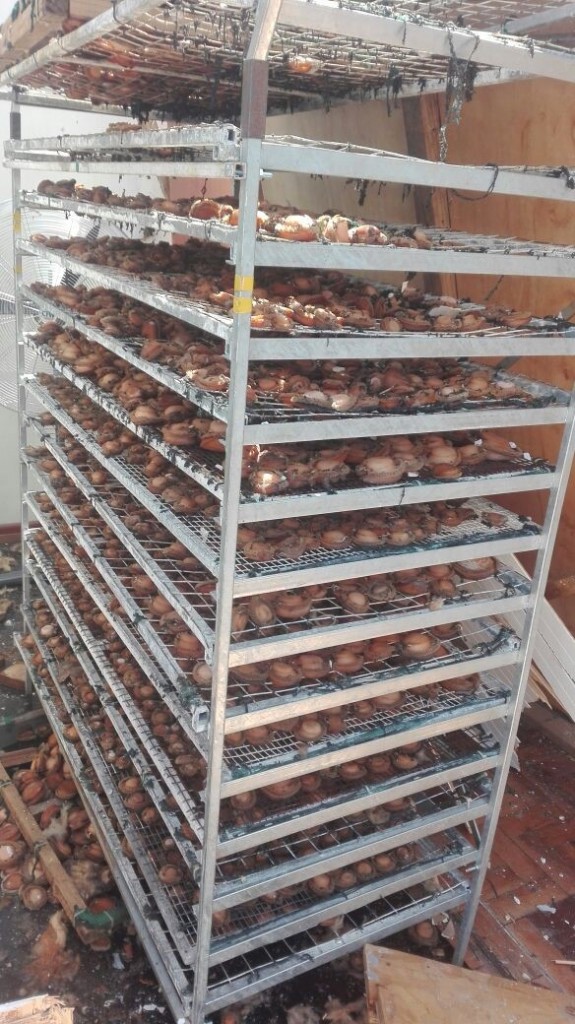 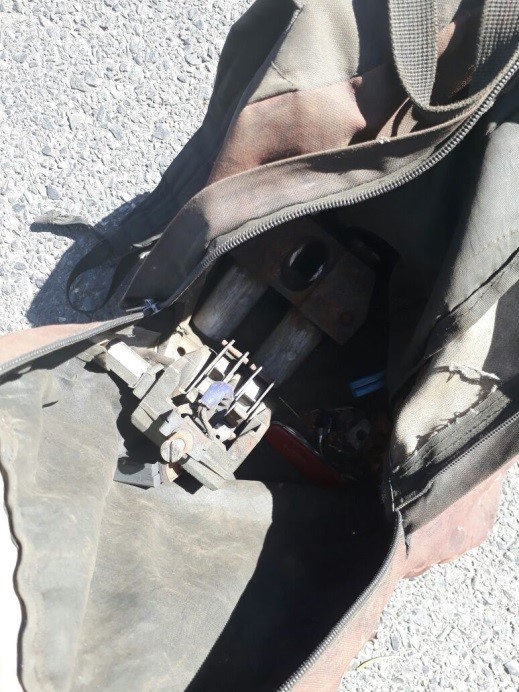 An individual who has in the past on numerous occasions been apprehended and found in possession of suspected stolen property belonging to Prasa, was on this day again found in possession of dubious property. One of the frustrations is that in such a case Prasa or Metro needs to send a technician to properly identify the equipment before a case can be registered under the National Key Points Act and then for destruction of vital state infrastructure. This has only occurred three times during 2017 in Maitland.

With the CID Law Enforcement Officers, we have rolled out a compliance operation in terms of the Business Act for trading without a valid business license. 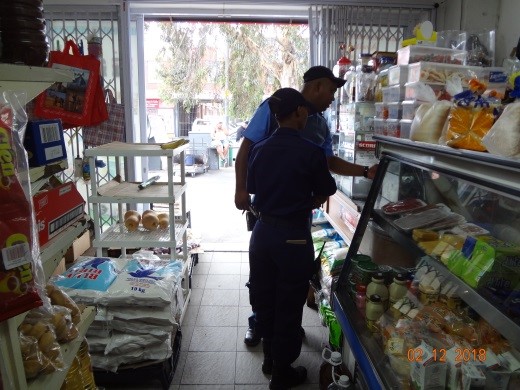